Kuehne+Nagel, one of the world’s leading logistics companies is delighted to announce that Cédric Dulong has been appointed as President of Kuehne+Nagel Japan as of January 1, 2021. In this role, Cédric will be responsible for driving Kuehne+Nagel’s further expansion in Japan.

Cédric Dulong brings with him over 20 years of leadership experience and knowledge of the logistics industry.

Most recently, Cédric was Senior Vice President of Sales & Marketing for Kuehne+Nagel Asia Pacific. Before this role, he ascended through a series of positions in general management, operations and for the last 10 years in business development. He started with Kuehne+Nagel in Japan and spent his last 25 years in Asia.

“Japan is one of our key focus markets in Asia Pacific. I’m confident that Cédric’s in-depth knowledge of the industry and rich Asia experience will lead Kuehne+Nagel Japan in its next phase of growth and bring the company to greater heights,” said Jens Drewes, President of Kuehne+Nagel Asia Pacific.

Cédric Dulong said: “I am excited to be returning to Japan and work alongside with the Kuehne+Nagel Japan team. Building on the solid work done by the team, I look forward to delivering our industry-leading solutions to meet the needs of our Japanese and international customers, helping them in their growth and service excellence.” 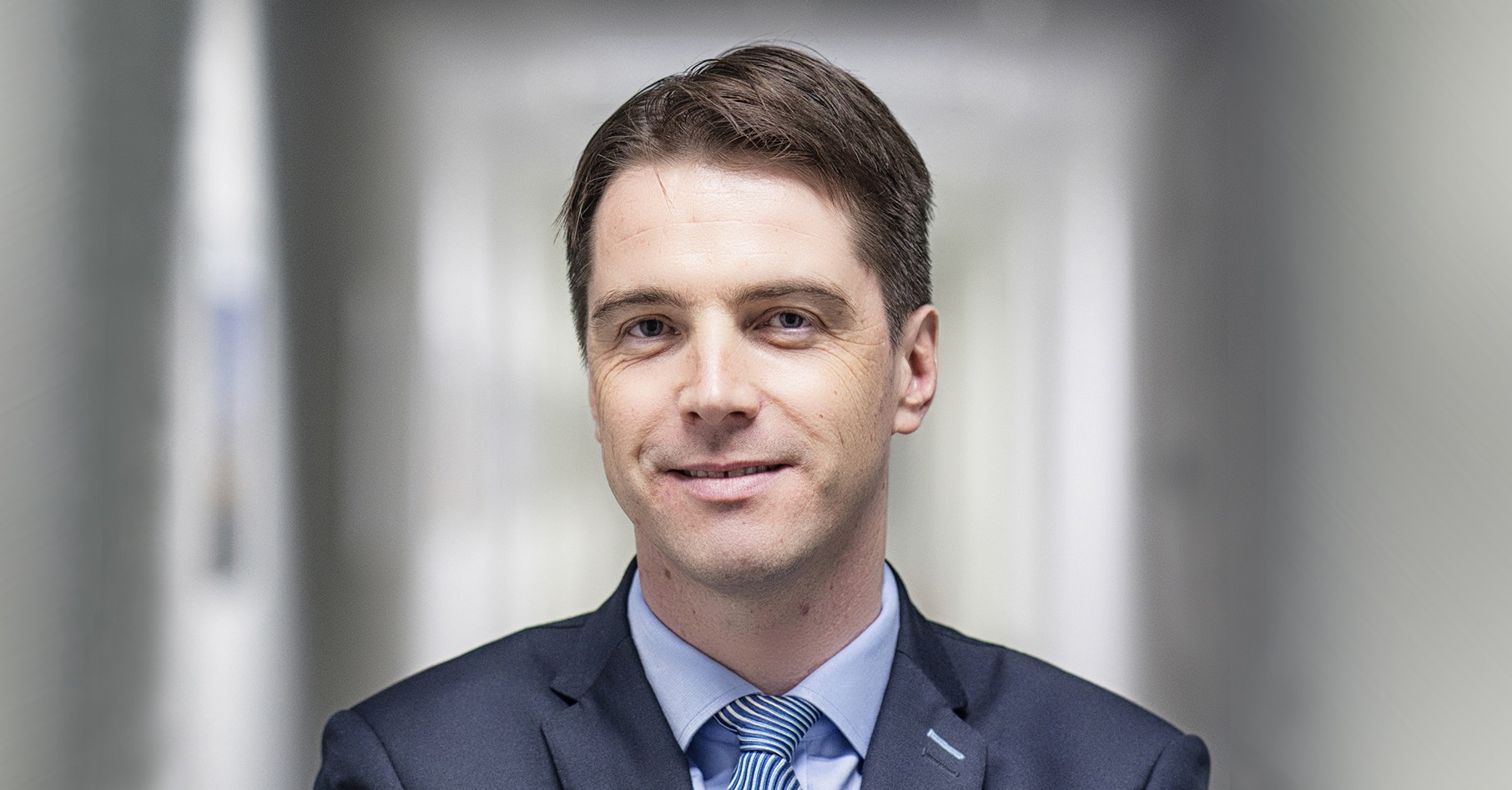 With over 78,000 employees at 1,400 locations in over 100 countries, the Kuehne+Nagel Group is one of the world's leading logistics companies. Its strong market position lies in Sea Logistics, Air Logistics, Road Logistics and Contract Logistics, with a clear focus on integrated logistics solutions.