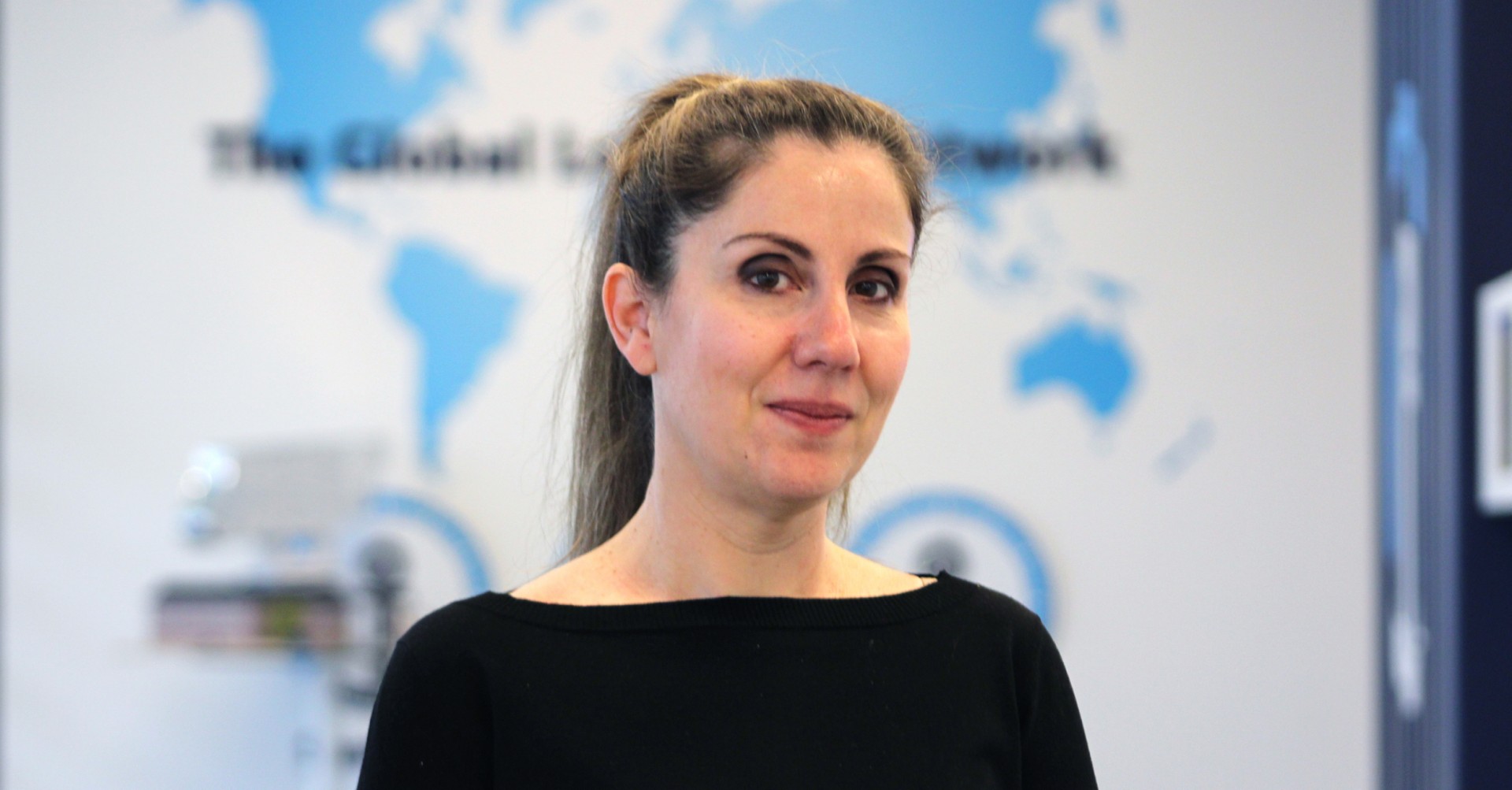 As an 18-year old, Elpida left her home country Greece to enroll in a BA of Maritime and Law studies at the University of Plymouth. Little did she know that this BA would change her professional ambitions forever. “I had a fantastic tutor who told me I had a knack for logistics”, Elpida clarifies. “Thanks to him, I realised how much I actually liked it.” From that moment on, she knew she wanted to pursue a career in the forwarding industry.

A couple of years later - when her studies were finished and she was back in Athens - Kuehne + Nagel knocked on Elpida’s door. Not much later she walked through the doors of the Kuehne + Nagel office in Greece’s capital to start her job in Operations. “I consider myself very lucky that I ended up in Kuehne + Nagel”, she admits. As would become clear much later on, her career would impact both her professional life as well as her personal one a great deal.

Professionally, Kuehne + Nagel allowed Elpida to constantly grow and to move from one country to another. After two years in her operational position, her manager - who had noticed Elpida’s talent for processes - prepared her for the next step in her career: “At some point a new system had to be introduced, and my manager handed the project to me.” This would be the stepping stone to her new role as Systems & Process Manager.

Elpida explains what her job entails: “I implement change from A to Z, the goal being to enable a user to work faster and be more productive. This can go from making setups in the systems we use and changing the whole process flow that we follow, to adapting the Outlook rules in the mailboxes of our colleagues.”

After several years in Athens, Elpida took her expertise to the Kuehne + Nagel in Belgrade. “It was always quite easy to develop throughout the years, because my management always pushed me to go forward”, Elpida explains. And Belgrade offered an amazing new challenge, permitting Elpida to establish the processes of the seafreight department from scratch allowing operational tasks to be nearshored from all over EMEA.

In March 2018, Elpida took another career step and moved to Kuehne + Nagel Antwerp where she’s currently continuing her job as Seafreight Systems & Processes Manager for Belgium and Luxembourg. “I received an offer from Belgium, where I already had good connections with certain colleagues that I cooperated with. I saw it as a great opportunity and accepted the offer.”

On a personal level, the people Elpida met in Kuehne + Nagel impacted her career path as well as her life. “I met my husband in Kuehne + Nagel, and we have a son together”, she clarifies. The occasional visit of their son to the office always has everyone smitten with his enthusiasm, especially when he utters the names of the seafreight systems in use. “My friends are even joking that our son will also join Kuehne + Nagel”, Elpida adds with a laugh.

Would you also like to work for a company that is more than just a workplace? Check out our open vacancies in our Career Portal: https://jobs.kuehne-nagel.com