My international workplace: Sergey’s move from Ukraine to the UAE to Belgium 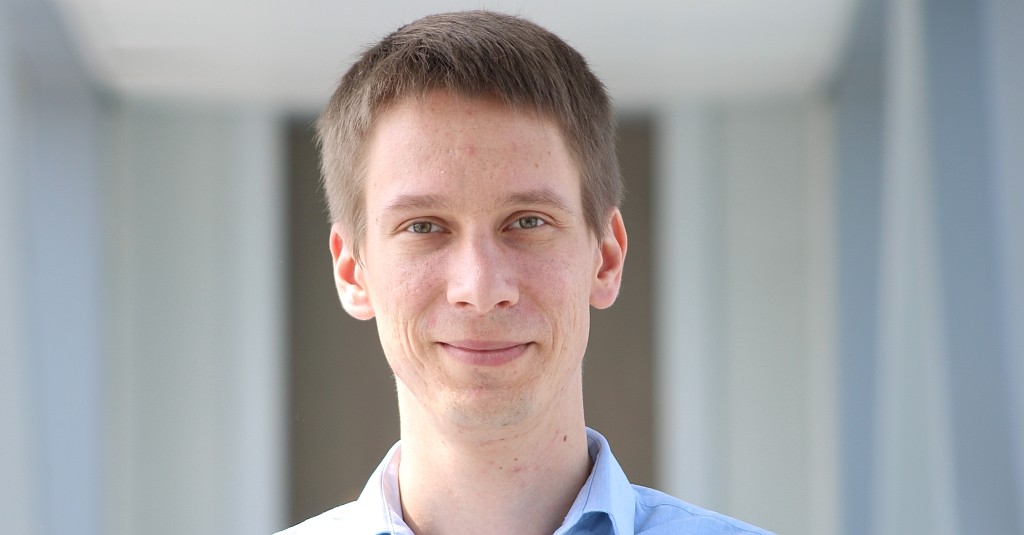 The start of Sergey’s career at Kuehne + Nagel was at the same time a leap into an international adventure that – with the support of Kuehne + Nagel and his wife - led the Information System Specialist from his home town Kyiv, Ukraine, to Geel, Belgium. From our office in Flanders, he looks back to the past four years in one of the world's leading logistics companies.

On a crisp winter morning in Ukraine, in January 2015, Sergey was heading to his new workplace filled with excitement about his new job as Information Systems Support Engineer. It was the very first day at Kuehne + Nagel’s corporate contract logistics shared service centre. “It meant that I had to follow quite intensive trainings to get knowledge about various systems, which included travelling to different offices around Europe. The first training was at the Kuehne + Nagel headquarters in Schindellegi, Switzerland, and others took place in Hamburg and the UK”, Sergey recalls.

His task was to provide support on incidents related to the contract logistics core Warehouse Management System (WMS) and surrounding systems on a global level. “The company is investing a lot into people’s professional development, so I was also involved in several interesting projects”, he adds. “The first big one was for Kuehne + Nagel Dubai in the United Arab Emirates. I travelled three times to this oasis in the middle of desert to help with a new customer implementation, providing support in analysing the customer’s requirements, designing systems solutions and eventually implementing those solutions during the go-live.”

At Kuehne + Nagel UAE, Sergey’s proficiency in the use of the internal software and the seemingly effortless way in which he tweaked all configurations was quickly noticed. A job offer was the result of these efforts, and Sergey and his wife became part of the large expat community in the extravagant desert city. “Over 80% of Dubai’s population are expats”, Sergey explains. “And it took me about a month to arrange the paperwork for my wife to join me. I clearly remember the day she arrived because her plane was supposed to land at 3 pm on December 31, but it had a delay of 5 hours. I was tracking it online and suddenly it even disappeared from the radar. Thankfully the plane landed safely and we celebrated New Year’s together.”

Besides an interesting cultural experience, Dubai also offered Sergey several fascinating projects which allowed him to develop professionally and build his Kuehne + Nagel network. “One project was a customer implementation for both UAE and Belgium”, he says. “That’s how I met one of my Belgian colleagues and when I decided to move back to Europe I reached out to her for opportunities in Belgium.” Thanks to Sergey’s proven track record in Dubai and Kyiv, the IT Director in Kuehne + Nagel Belgium was more than happy to see his CV appearing on his desk and not much later a one-way ticket to Belgium was booked.

For Sergey’s wife, the move was a welcome change. “Moving abroad is always somewhat difficult in the beginning, but also very exciting”, she explains. “And in Belgium the weather is much better than in Ukraine and UAE. Less extremes in temperatures!”  Not only the climate convinced the couple that Belgium was a good decision, but also the prospect of new professional challenges: “Extremely complex business processes and market growth means that we need to invest in innovations like pick by voice, automated conveyors, advanced software and hardware to increase our warehouse productivity and keep on delivering top notch quality services. I get energy from developing myself in new areas to work with the cutting edge of 21st century technologies.”

Would you also like to work in an international company with the latest technologies? Then check our open vacancies in our Career Portal: https://jobs.kuehne-nagel.com

My international workplace: Sergey’s move from Ukraine to the UAE to Belgium