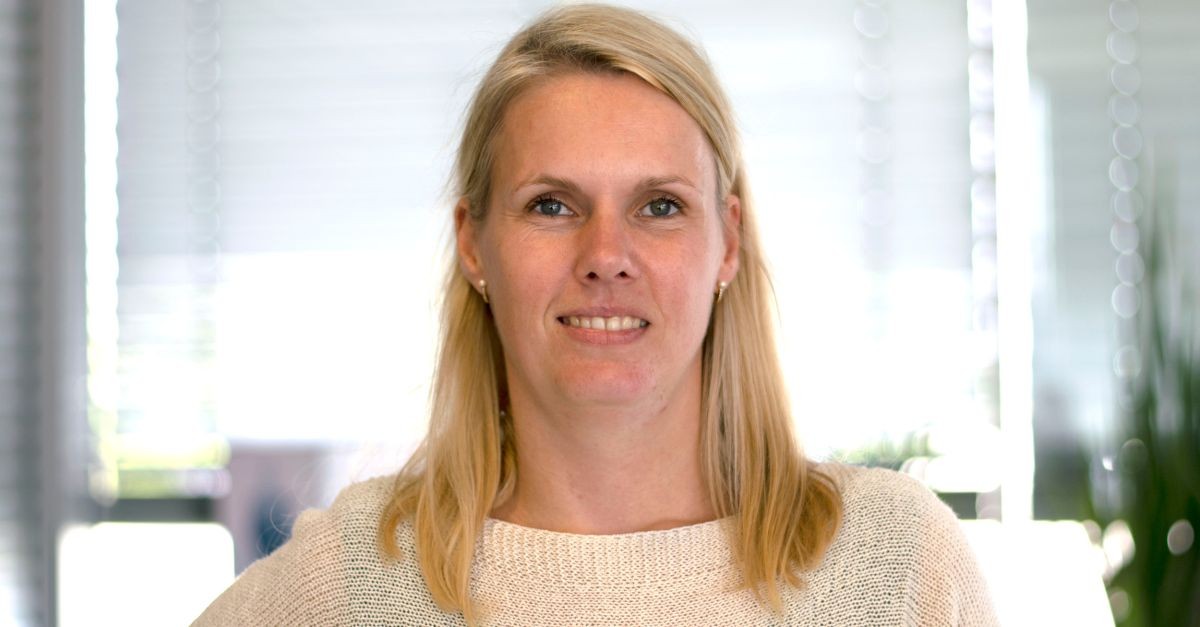 As the search for talent is becoming more and more difficult, retaining employees is one of the top priorities for companies nowadays. Nevertheless, celebrating job anniversaries will become a rare occurrence. Thankfully, we still have quite a few opportunities in our Kuehne + Nagel offices: One of the company’s jubilarians is Publishing Editor Hannah who recently celebrated ten years in the company. And what a great journey it has been!

When I meet Hannah on a sunny Wednesday morning, it turns out she is actually enjoying her summer break. My initial feeling of guilt for having scheduled an interview in the middle of her holidays quickly fades as the ever-enthusiastic colleague starts to explain that she actually loves being at work and is passionate about what she does. Although Hannah’s first days in the office weren’t all that great, it didn’t take a long time before her job and work environment started to grow on her. She recalls:

“I started working at Kuehne + Nagel in August 2009 as a Packer. I had to stack all goods that had been picked by our Pickers on pallets. To be honest, at the time I didn’t think I could keep doing this job for a long time.” But after one week Hannah’s mood had lifted and she started to really enjoy her job. “After just a couple of days I became really happy in my workplace and I had great colleagues to work with”, she says with a broad smile. “It was only a few years later, when I was pregnant for several months, that I mentioned that I would like a job at the Quality department.”

Heavily pregnant, Hannah traded her physically intense job for a less strenuous challenge in the Quality department where she could work in the day shift and was able to sit down a bit more. “It was a great feeling that my team leader and colleagues took care of me and the health of my baby. I no longer had to be on my feet the entire day. In this new job, I was responsible for checking the quality of the packing and the way pallets were stacked”, she explains. Also after her maternity leave Hannah continued her new role in the Quality department, where she happily worked until 2013.

That’s when she reached a moment in her career when she felt it was time for a change. “A colleague mentioned that there was an open vacancy as Publishing Editor to write instructions and make instruction videos for our warehouse colleagues. I felt that it was time for me to take my career in a new direction so I indicated this to my manager and applied for the position. It was a completely different role in comparison with my former ones, but I was very excited to learn new things. In my first months I had to translate over 200 instructions from English to Dutch!”

Until today Hannah is thriving in her role as Publishing Editor. But even more intriguing than her career path, is the reason why in her ten years at Kuehne + Nagel she never considered changing employers. “The fact that I have great colleagues is one of the reasons why I love working for Kuehne + Nagel. Apart from that, the office is also very close to my home which is a nice benefit! But the most important reason is definitely all the development opportunities the company has given me so far! Kuehne + Nagel really invests in its employees, whether via trainings or teambuilding activities, and it is great to feel valued like that!”

Would you also like to work for an employer that values its employees? Check our Career Portal on https://jobs.kuehne-nagel.com