As a result of the coronavirus pandemic, business volumes declined sharply in the first quarter of 2020. Kuehne+Nagel Group's net turnover, gross profit and earnings were significantly below last year's levels. Furthermore, currency fluctuations had a significant negative impact.

Dr. Detlef Trefzger, CEO of Kuehne + Nagel International AG, comments: "The coronavirus pandemic is an immense global challenge, also for Kuehne + Nagel. Industrial production and trade volumes weakened significantly. In this situation, Kuehne + Nagel maintained its operational performance, closely managed a number of specialty businesses and won new customers. In the case of basic commodities and pharmaceuticals, transport volumes were maintained at a respectable level. Our company will face major challenges in the coming months, but is well positioned in view of its customer proximity, agility and digital offerings. A high level of liquidity characterises the company's solid financial strength".

With a significant double-digit decline in volume demand to and from China, the business unit Sea Logistics was affected by the impacts of the coronavirus crisis at an early stage. On the other hand, reefer shipments (pharma, amongst others) and export volumes from Latin America (perishables in particular) developed well. With 1.075 million standard containers (TEU), 71,000 fewer units were transported in the first quarter than in the same period last year (-6.2%).

Even in the current environment, customer interest in CO2-neutral Sea Logistics solutions remained high. As part of Kuehne + Nagel's Net Zero Carbon programme, all CO2 emissions from less-than-container shipments (LCL) have been offset since the beginning of the year.

The business unit Air Logistics was particularly affected by the coronavirus pandemic from March onwards, when a large number of passenger flights were cancelled on the supply side. Global airfreight capacity fell by around 60% in just a few weeks. On the demand side, the lockdowns in China, Europe and finally America led to a sharp drop in consumption resulting in lower airfreight volumes. In contrast, short-term charter solutions for pharma and time-critical transports were in greater demand.

At 372,000 tonnes, airfreight volume in the first quarter was 9% below the same period of the previous year. Less pronounced was the 6.8% decline in net turnover to CHF 1.1 billion and the 5.8% decline in gross profit to CHF 307 million. EBIT fell by 11.3% to CHF 71 million. Currency effects had a negative impact of 5.0% on both net turnover and EBIT.

Significant progress was made in the implementation of the Group's own Transport Management Solution AirLOG and other digital platforms.

The business unit Road Logistics had a solid start into the new business year. From March onwards, however, volumes in Europe (especially France, Great Britain and Italy) and North America (primarily the intermodal business) declined significantly. All sectors were affected, with the exception of e-commerce and pharma.

In Europe, the two acquisitions Rotra (Belgium and Netherlands) and Joebstl (Austria and Eastern Europe) were integrated as planned. Performance in Asia remained encouraging, with Kuehne + Nagel reporting increased demand for its digital platform solution eTrucknow.

In the business unit Contract Logistics, the supply of automotive production and retail was particularly affected by the impacts of the coronavirus. However, demand for basic goods, pharma and e-commerce services increased.

The environment required a rapid and comprehensive adjustment of resources, with added support from further progress in restructuring Contract Logistics. Over the quarter, 90% of all Kuehne + Nagel distribution centres worldwide operated without interruption.

With over 83,000 employees at almost 1,400 locations in over 100 countries, the Kuehne + Nagel Group is one of the world's leading logistics companies. Its strong market position lies on Sea, Air, Road and Contract Logistics, with a clear focus on integrated logistics solutions. 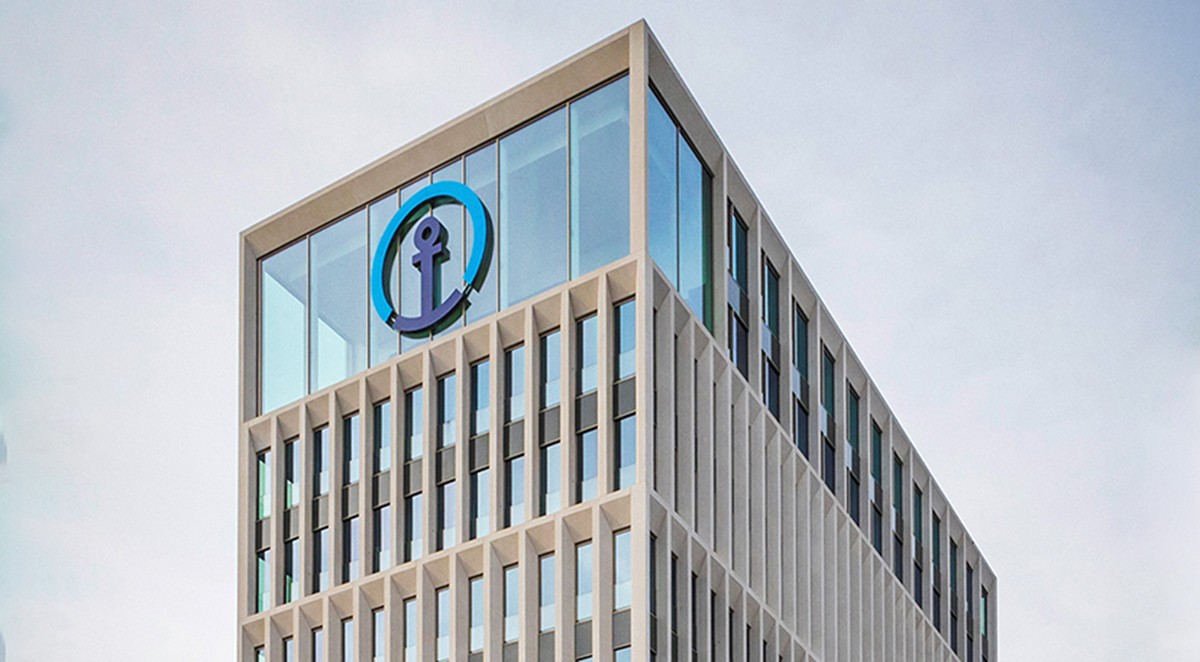